Konkoni.org has just one mission: 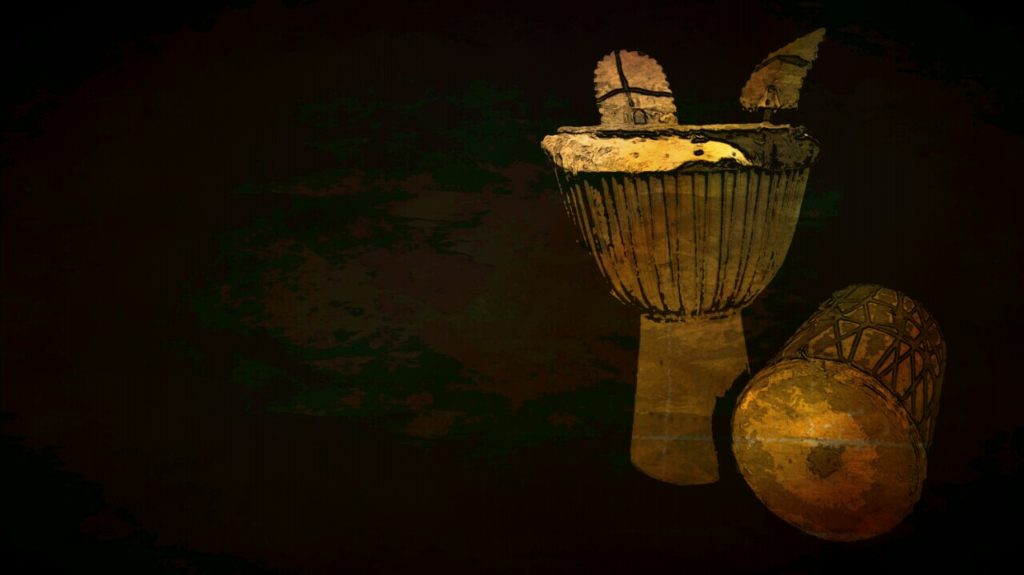 As students of old style djembe and dundun music, we know there’s the overwhelming amount of misinformation and low-integrity djembe material on youtube and the web.

So we created a quality site based on our personal years of studying and living in Africa. We’ve created this site especially for students like us: Students who are moved by a more rootsy, less modernized style of djembe music. 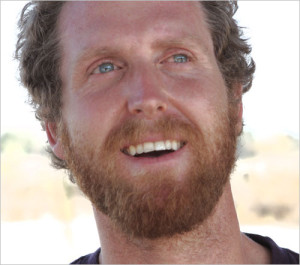 Konkoni was started by Aaron David. Aaron loves to help promote old style djembe music by sharing all the fruits of his adventures with other dedicated students.

Aaron has been playing and studying drums since he was a child.

Today, he teaches djembe and dundun music to students worldwide, from the U.S. to Japan.

When Aaron first began studying this music, he was drawn to the Malinke sounds of upper Guinea, popularized by such masters as Famoudou Konate. During that time period, he prefered playing dundun, and focused his studies mostly on rhythms from the Hamana region.

Later, Aaron discovered the playing styles of Mali, and the village of Tambacounda (in eastern Senegal). Inspired by his teacher Abdoulaye Diakite, he decided to move to Africa to further his studies of the rhythms, culture, and language.

Some Of Aaron’s Experiences:

In his years spent living and studying in West Africa, Aaron has

How Aaron Likes to Help Other Students:

Aaron’s adventures have given him experiences that allow him to bridge gaps in communication and understanding between western students and African teachers.

He is gifted at spotting patterns and drawing connections in the music that are rarely discussed. Aaron can help others do the same by explaining these game changing insights clearly with words.

His time in Africa, and his understanding of Bambara language have allowed him to dig deep, asking questions that rarely get asked, and witnessing countless mind-opening events. He loves to share the findings of his research, and clarify things for his fellow students.

Key Features Of Konkoni.org Include: