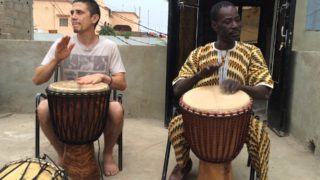 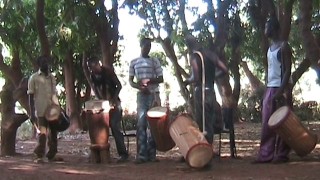 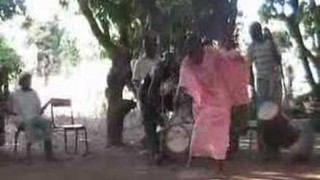 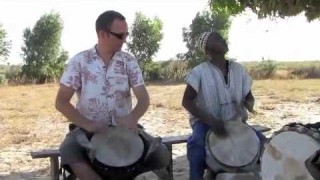 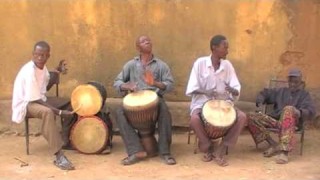 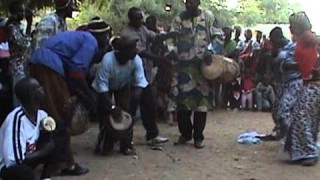 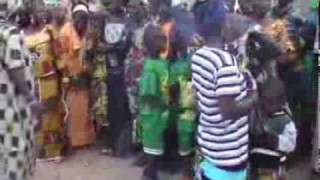 Nice playing on low-tuned djembes in Marena, a village north of Kita, Mali. More and more villagers from this region have been uploading videos of their villages' festivities. There's a young player in the group wi... 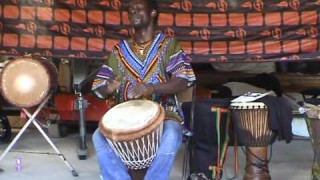 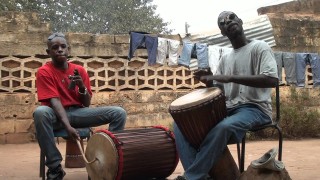 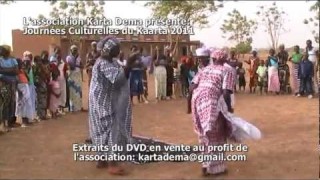 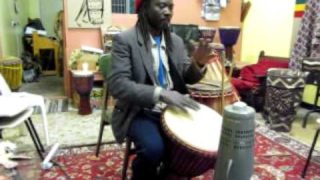 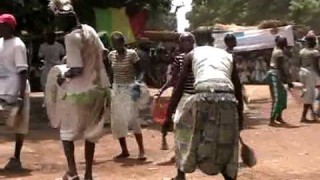 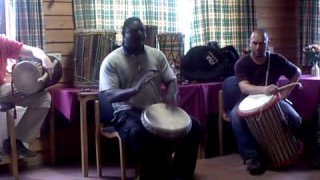 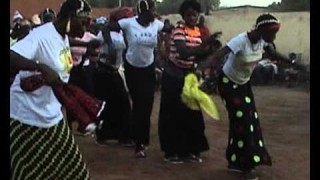 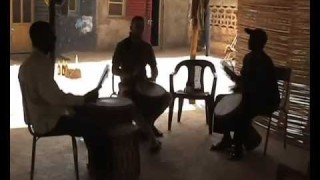 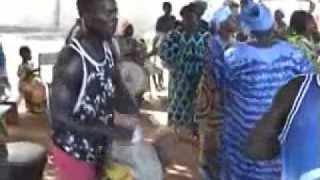 Exceptionally melodic playing in this video by djembefola Adama Coulibaly in Kangaba, Mali, south of Bamako. Adama leaves a good amount of space in his soloing to let the simple accompaniment and dundun playing com... 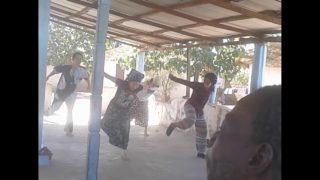 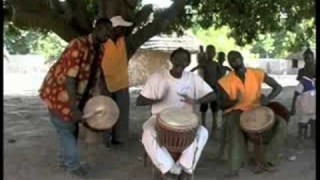 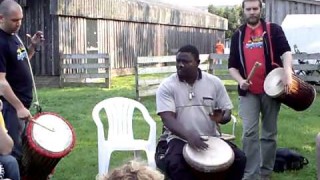 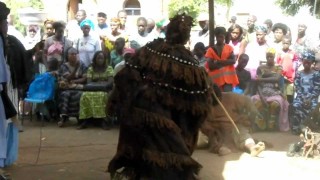 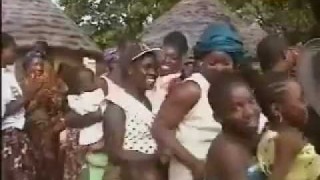 This is a good video highlighting the goloba or "echauffment" of Soli (Suku) from Upper Guinea. In this video, you'll find not only djembe playing, but also useful demonstrations of the Sangban echauffment phrase a... 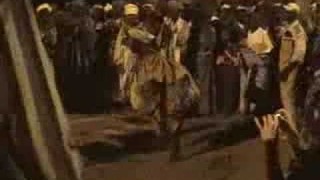 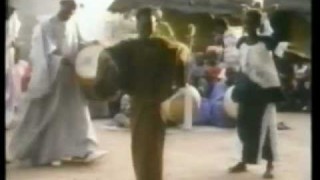 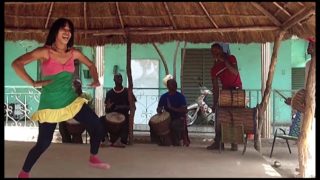